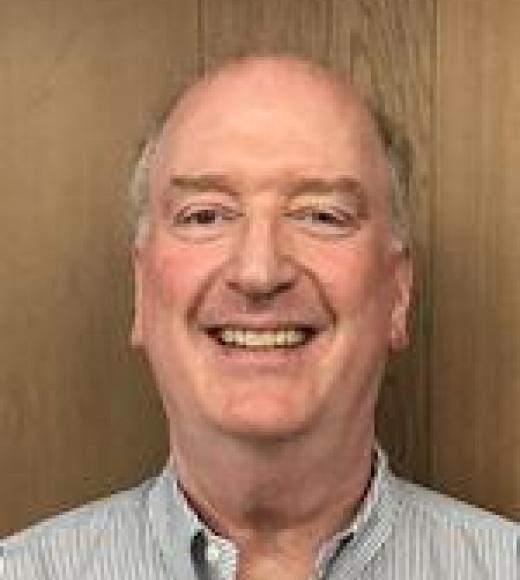 John Palmer has over thirty-seven years of experience in California agriculture.  He holds a BS degree in Plant Science from UC Davis and a MS degree in Agronomy from Kansas State University.

He is a fellow of the California Agricultural Leadership Program and is a Past President of the California Seed Association.  He plays lead guitar in a classic rock band that performs in the Sacramento vicinity and is a serious angler and woodworker.