Thank you for your time

We would like to thank Shannon Mueller for serving on the Board for 10 years. Shannon has represented UC Cooperative Extension on the CCIA Board as the County Director and Farm Advisor for Fresno County. She provided a thoughtful and educated voice to the CCIA Board. She retired April 1 and will be replaced on the Board by Rachael Long, Farm Advisor in Yolo County.

We would also like to thank Sue DiTomaso for her many years on the Board representing the Seed Biotechnology Center (SBC). Sue worked a part time job with the CCIA when she was 19 years old and went on to become a graduate of the California Agricultural Leadership Program and Associate Director of the SBC. Best wishes in your retirement! 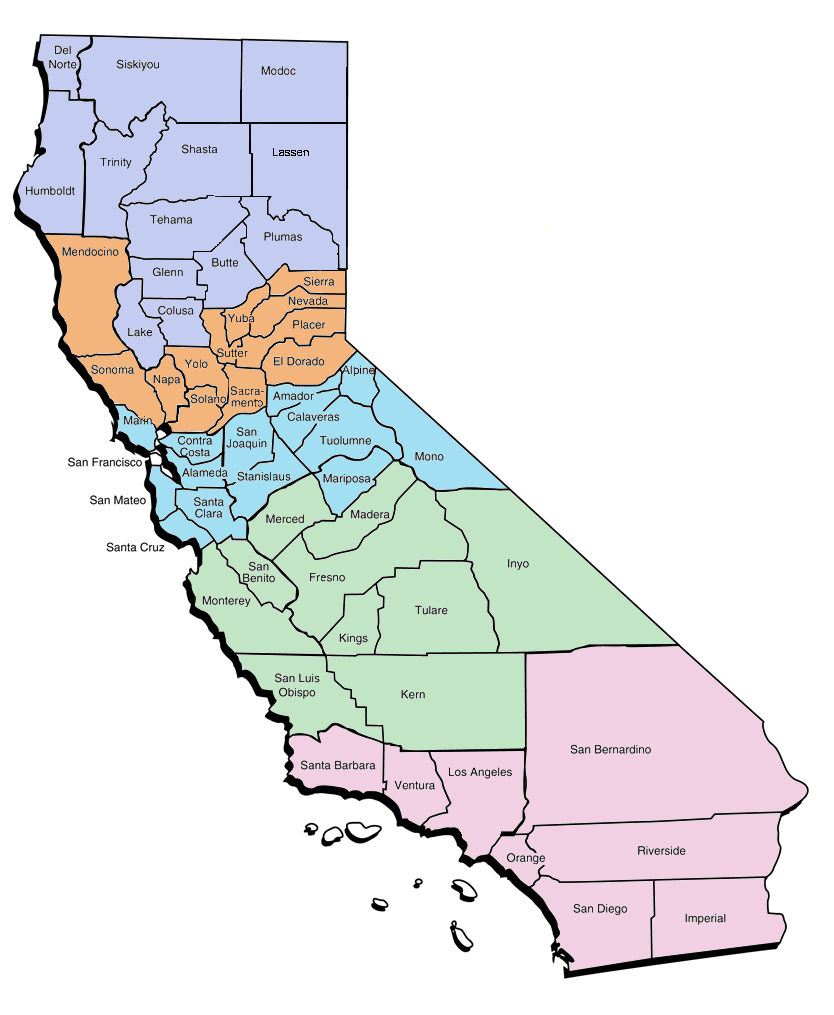 The following Directors and UC Advisory Committee members were seated at the February meeting of the CCIA Board of Directors.

We hope you are enjoying the new look of the CCIA website. The site offers everything available right on the home page! The home page url remains the same – ccia.ucdavis.edu – but all other links and bookmarks will need to be updated. 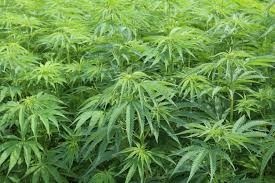 Section 10113 of the Agricultural Improvement Act 2018 [aca. Farm Bill 2018) removed hemp from the Controlled Substances Act under the purview of the DEA and placed it under the USDA’s responsibility and defines it as an agricultural crop. It also removed Cannabidiol (CBD) and oil extract from hemp plants from the DEA’s purview; removed hemp production from “Pilot Research Programs”; stated that movement of hemp seed across state lines is legal; and retained FDA’s purview for the use of hemp-derived CBD in food and drug products. It also required that each State or Indian tribe that intends to produce hemp needs to submit a State Plan to the USDA that addresses seven points to show their oversight responsibility for the crop. The USDA has indicated that they will produce a Guidance Document for states to follow in drafting such State Plans. Meanwhile, the states intending to produce Hemp under the USDA’s oversight will continue such production as they did under the Pilot Research Program phase in lieu of the USDA’s approval. In California the amended Industrial Hemp Farming Act 2018 instituted a ‘Pilot Research Program’ under which hemp production will be initiated in 2019. The CDFA has nearly completed the regulations for hemp production.  Once the Agricultural Commissioners (in counties that will allow the production of hemp) begin issuing registrations, commercial plantings of hemp may begin.  It is hoped that sampling and testing regulations from the CDFA will be approved during the 2019 growing season.

The CCIA started positioning itself for hemp seed production in 2017 as soon as the California Industrial Hemp Farming Act became effective. Initial regulations required that all hemp production in the state should be from approved varieties from the AOSCA and OECD international seed certification agencies. The CCIA developed the List of Approved Varieties and it was approved by the CCIA Board on 22nd February, 2018. The CCIA also developed standards, which meet or exceed those of AOSCA, under which certified hemp seed must be produced in California. However, there was a realization by the emerging hemp industry of a shortage of Certified planting seed of the types of varieties in demand. The Industrial Hemp Advisory Board therefore decided to relax the requirement for approved varieties and the planting of Certified seed is no longer a requirement.

AOSCA is in the process of developing a Hemp Variety Certification Application but until it is effected the CCIA is currently accepting applications for variety certification. AOSCA is also developing a Hemp Variety Review Board that will review all hemp variety applications in future. Growers in California are interested in producing hemp for fiber, for seed or for both but especially for Cannabidiol (CBD). Unfortunately, there are few approved varieties for CBD production nation-wide. It is expected that CBD production will be mostly from clones and feminized seed. The CCIA program is therefore also interested in certifying varieties for clonal and feminized seed propagation and production. Our programmer has been working on creating the necessary applications for ordinary seed production but also for clonal and feminized seed production systems. We are in the process of developing standards for these production systems.

The purpose of the seed sampler training workshops that are being conducted by the CCIA, under the oversight of the Association of American Seed Control Officials (AASCO), is to ensure that representative samples are collected for seed testing. Seed sampling is an important and the very first step to conducting a good seed test. A representative seed sample is that which provides proper connection between the seed lot awaiting sale at the warehouse and the sample that is being tested at the seed laboratory to ensure that the test results accurately reflect the quality of the seed lot. The sampling principles, methods and equipment to uniformly obtain a representative seed sample were developed by the Association of Official Seed Analysts (AOSA) and are contained in the Federal Seed Act. They form the basis of the certified seed sampler training.

The first seed sampler training workshop in 2019 was conducted at the Parsons Seed Certification Center (CCIA) at University of California, Davis on 7 March for the Sacramento Valley samplers. The hands-on practice was held at the UC Davis Foundation Seed Warehouse in the afternoon.

The third workshop was conducted at the Desert Research and Extension Center (DREC) in Holtville, CA on 28 March for the Imperial Valley samplers. The hands-on practice was held at the same location but we are grateful to the Imperial Valley Milling for supplying a bin and pallet of seed for the practice. We hope to conduct a certified seed sampler training workshop for sunflower seed samplers and another training in the central coast area during this spring. We would like to invite samplers to register for these workshops when the announcements come out or to get in touch with the AASCO Accredited Seed Sampler Trainer [Alex Mkandawire at abmkandawire@ucdavis.edu].

The PVG Program continues to grow in California. The species whose seeds are being collected are used in rehabilitating degraded lands due to construction or fires. The intention of the industry is to re-plant these areas with seeds of species that grow within the same original areas. As a result collections have been done in the Sierra Nevada Mountains, in the Sacramento Valley, and in the coastal areas. The collections have continued to expand to the San Joaquin Valley area and the Lower Desert area.

The CCIA would like to stream-line the collection process as follows: